(613) 238-1424 info@ottawa-attorneys.ca
Sophia’s practice has focused exclusively on personal injury claims on behalf of plaintiffs since her call to the bar of Ontario. She is fluent in French and has appeared before the Ontario Superior Court of Justice, the Licence Appeal Tribunal and the Criminal Injuries Compensation Board.

Sophia completed both her undergraduate studies in political science and her law degree at the University of Ottawa. During law school, Sophia completed an internship at the Supreme Court of Canada in the Law Branch working on access to justice issues. She also received the International Commission of Jurists award for her legal writing paper on international human rights law.

Sophia loves skiing and travelling with her husband in her spare time. Prior to law school, Sophia worked in South Africa at a refugee center teaching English as a second language to French speaking refugees.

Sophia is passionate about advocating for injured individuals. She is an active member of The Advocacy Club in Ottawa and the Ontario Trial Lawyers Association. 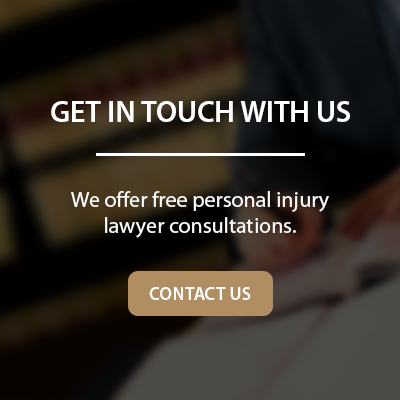 Covid-19: Communication to Clients and Colleagues

Due to the continued spread of the COVID-19 virus, we are taking further precautionary steps to ensure both our staff and clients remain safe. Following the advice of the Chief Medical Officer of Health, the Ontario government is reducing the list of businesses classified as essential and ordering more workplaces to close. The health and well-being of our employees, clients and community is of utmost importance to us.

Our office remains open for the delivery of mail and courier pick up and delivery only. All of our staff and lawyers have been equipped to work from home and will continue to provide quality services and support to our clients as they do so. Until further notice, all face-to face meetings have been cancelled but we are available to meet with you via virtual meetings. We look forward to continuing to serve you. Please do not hesitate to reach out to us as a new potential client, during this time, as we are able to conduct case assessment interviews virtually.

We thank you for your patience and understanding.