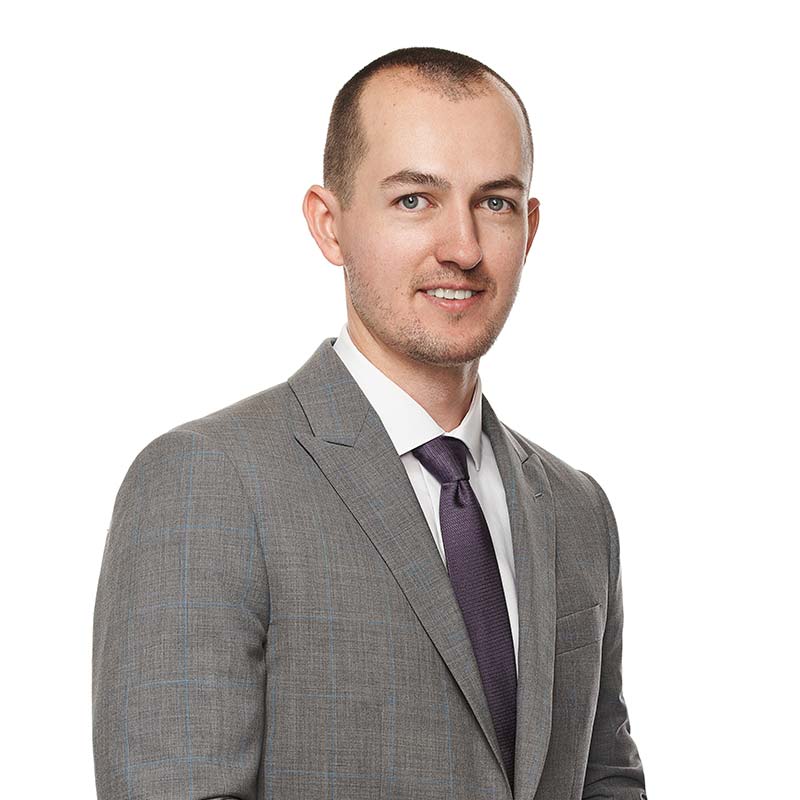 Hamish joined McNally Gervan as an associate in June 2019 with a view to developing his skills as an advocate and particularly on behalf of injured accident victims and their families. Hamish has appeared before the Ontario Superior Court of Justice, the Landlord and Tenant Board, and the Small Claims Court, representing plaintiffs and helping them solve disputes. Before joining McNally Gervan, Hamish articled and held an associate position practicing civil litigation and insurance law at a full-service law firm in Ottawa. He has also worked in an e-discovery role at a national firm.

Hamish completed his undergraduate studies in Criminology and Psychology at Carleton University and his law degree at Queen’s University in Kingston, Ontario. While in law School, Hamish won awards for achieving the highest standing in Alternative Dispute Resolution, and Principles of Financial Regulation. He was also the second-place runner-up in the 2017 Arnup Cup trial advocacy competition, advancing to and competing in the 2017 Sopinka Cup trial advocacy competition.

Hamish is keenly interested in legal technology and actively follows innovations and developments in Autonomous Vehicle regulation and liability. In his spare time, Hamish enjoys exercising, driving in the Gatineau Hills, and target shooting.

Ready To Get Started?

Get In Touch With Us