Internal Appeals and Disability Claims. When does the Clock start Ticking? 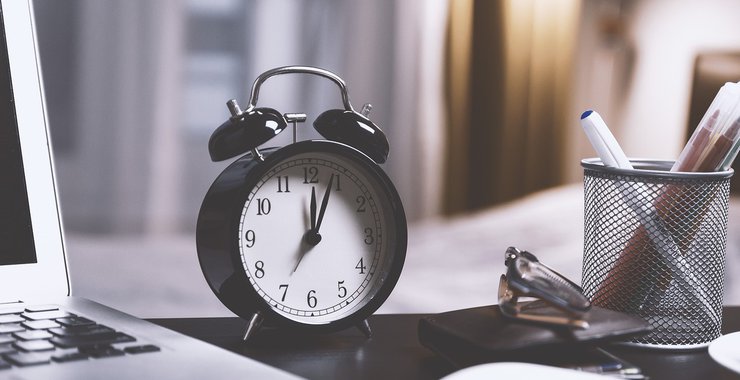 Long Term Disability (LTD) claims against insurers often give rise to limitation issues that require counsel to remain alert.  Especially, problems can arise when counsel assume the limitation period has not begun to run while an appeal process (internal to the insurer) is underway. We received some guidance from the Divisional Court in 2019 in Western Life Assurance Company of Canada v Karen Penttila (“Penttila”). Likewise, it was hoped that the Ontario Court of Appeal would clear up some of these questions when it revisited the issue in Clarke v. Sun Life Assurance Company of Canada (2020)(“Clark”). Unfortunately, both decisions leave certain questions unanswered.

The appeals in Penttila and Clarke both arise from summary judgement motions where the insurers alleged the claims were commenced beyond the limitation applicable limitation period. In each case, the motion judge ruled that the claims were brought within the limitation period. In Penttila, the Divisional Court found that a limitation period commences when all requirements in s.5(1) of the Limitation Act have been met. Of special significance to the question of internal appeals of benefit denials, the insured person must be aware that a proceeding would be an appropriate means to remedy the denial. Counsel who practice in this area are familiar with the invitations extended to insured people to appeal the denial of their claim, with small print somewhere confirming that any limitation period (whether contractual or statutory) is not suspended.

In Penttila, the Divisional Court agreed with the insured and upheld the decision of the motion judge, determining that the limitation period had not expired. In coming to this determination, the Court stated that there was a clear policy objective of encouraging parties to resolve matters instead of rushing to litigation. Parties should be encouraged to resolve issues out of court and take advantage of alternative dispute resolution processes. It would be premature to bring a proceeding if available alternatives were not exhausted. However, the Court clarified that parties participating in general settlement discussions would not delay the limitation period; the alternative process must entail a clear start and end date.

Assessing When it is Appropriate to Bring a Proceeding

The Divisional Court in Penttila described an s.5(1)(a)(IV) analysis as contextual, requiring a case by case determination on its facts. For an insured trying to track their limitation period, this makes the task tricky as it is difficult to predict how a court may interpret the unique facts of their matter. There is also a risk that the courts will rely on factors not yet contemplated in the current case law.

As an overarching principle, courts should try to determine the date on which an LTD claim was clearly and unequivocally denied by the insurer. An unequivocal denial would suggest to the insured that a proceeding has become necessary. This determination is not straightforward. The communications between parties will be relevant in assessing the understanding between parties and their intentions to resolve the matter.

In Clark the Ontario Court of Appeal dismissed the insurer’s appeal but did not make an affirmative ruling on whether the limitation period had expired due to an absence of findings of fact at first instance in regard to the s.5(1)(a)(IV) analysis. The matter was also in its early stages and discoveries had not yet occurred. The Court of Appeal did not feel as though it would be appropriate to use its fact-finding power at this early, limited stage.

Insureds and their counsel can take away from these cases that: