Keep It Simple: Rule 76 Gets An Update 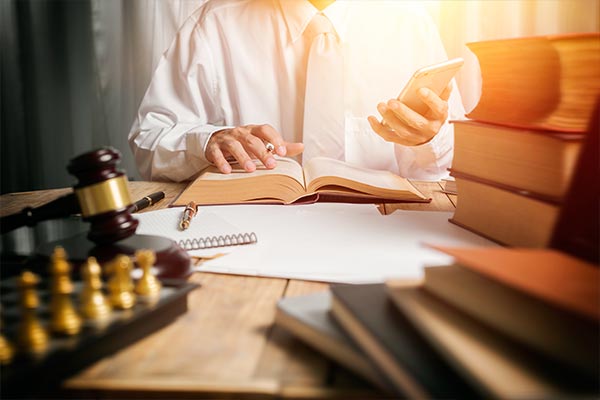 [vc_row][vc_column][vc_column_text]As of January 1, 2020 there have been significant changes to the Simplified Procedure provisions under Rule 76 of the Rules of Civil Procedure. The changes expand the number and monetary jurisdiction of the cases that can proceed under the Simplified Rules, and address certain inefficiencies in the previous version of the Rules.

Under the new Rules, the monetary jurisdiction is increased to $200,000, trials are capped at five days (no jury notices allowed), and costs and disbursements are capped at $50,000 and $25,000 respectively.  The expanded monetary jurisdiction will be welcomed by the plaintiffs’ bar, as the costs and risks of pursuing more modest personal injury claims can be prohibitive when facing jury trials that rarely take less than four weeks to complete.  However, cases that were commenced under the old Rules cannot simply be continued under the (new) simplified Rules with a view to avoiding a jury.  The Simplified Procedure cannot be used as a collateral attack to strike a jury notice that would not be permitted if the claim were commenced under the new Rule 76.14.

The same is true with respect to the cap on costs Under Rule 76.12.1(1) and (2). The cap on costs will not apply to an action commenced before January 1, 2020 under the Simplified Procedure. For claims that were commenced in the ordinary procedure and then continued under the new Rules, defendants will be entitled to their substantial indemnity costs in any event of the cause up to the date the action is moved to the Simplified Procedure, if the action was commenced prior to January 1, 2020.

An action commenced under the ordinary rules can be moved to the Simplified Procedure if consents of all parties are filed, or, no consent is filed but:

If the defendants do not consent but all other criteria are met, a plaintiff can move to amend their claim as opposed to simply filing a consent.

If the defendant does not consent to being brought under Rule 76, the plaintiff will need leave of the court under Rule 27.02(c).  Under Rule 26.01, the onus is on the defendant to show non-compensable prejudice, in the absence of which “the court shall grant leave to amend”.

In a case where it the plaintiff would prefer to proceed before a judge alone, the parties might agree to continue a pre-2020 action under the Simplified Rules, as the balance of factors might still make it an attractive deal for the defendant.

Under Rule 76.12.1(1) and (2) in an action predating January 1, 2020, the defendant would still be able to collect their costs and disbursements and would not be subject to the cap on either.

While the revised Simplified Procedure is a clear improvement, and will help expedite the prosecution of more modest personal injury and other claims (where damages are anticipated to be less than $200,000, the new rules will not have much impact on the volume of civil cases already proceeding through the courts today.