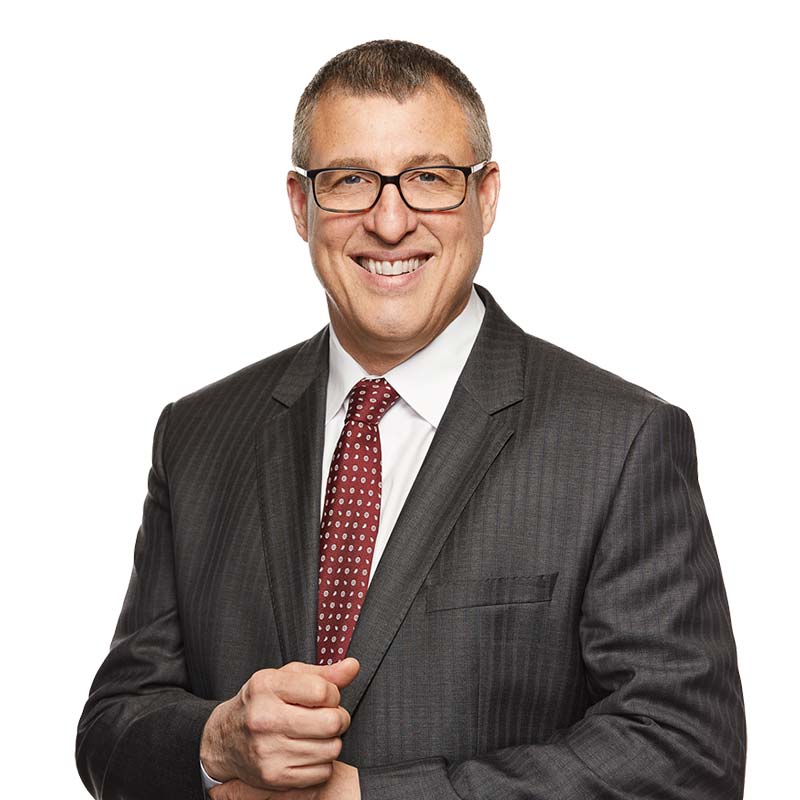 Paul’s focus for over twenty years has been on civil litigation and insurance law. His expertise is representing people who have suffered serious injuries.

Paul’s focus for over twenty-four years has been on civil litigation and insurance law. He is a forceful and determined advocate who is comfortable resolving disputes in or out of court, at mediation, arbitration or trial.

His expertise is representing people who have suffered serious injuries, and often in complex claims arising from motor vehicle accidents, injuries caused by defective products and damages claims arising from professional negligence, including claims against other lawyers and law firms or against doctors or other health care providers. Paul has also pursued negligence claims against municipal and provincial police forces and has handled complex claims against the RCMP involving witness protection issues.

Paul has appeared in courts at all levels in Ontario including the Court of Appeal for Ontario.

Ready To Get Started? 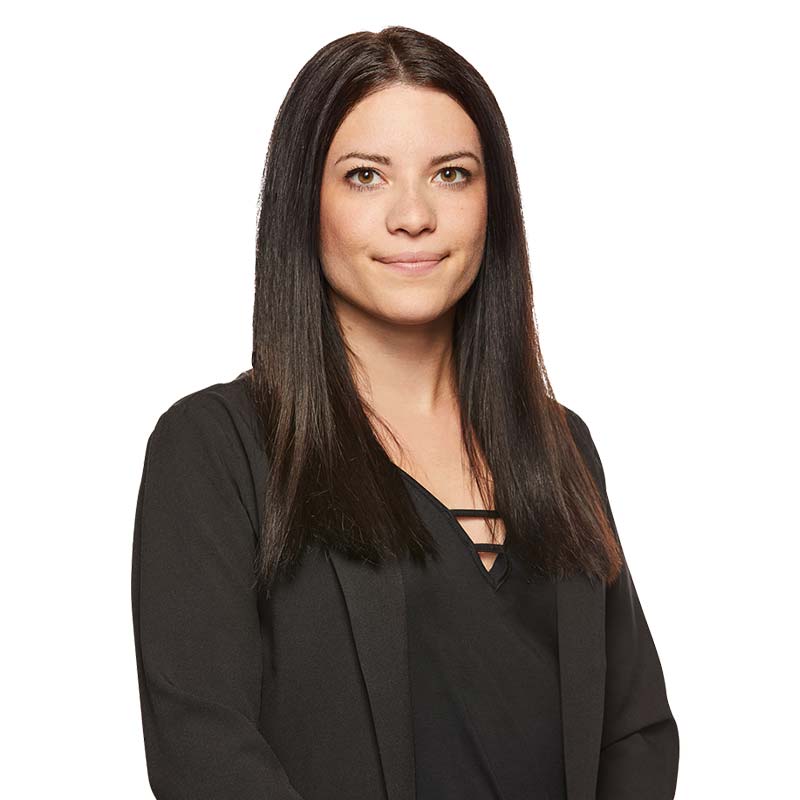 Get In Touch With Us