Victims of Assaults: Avenues for Compensation 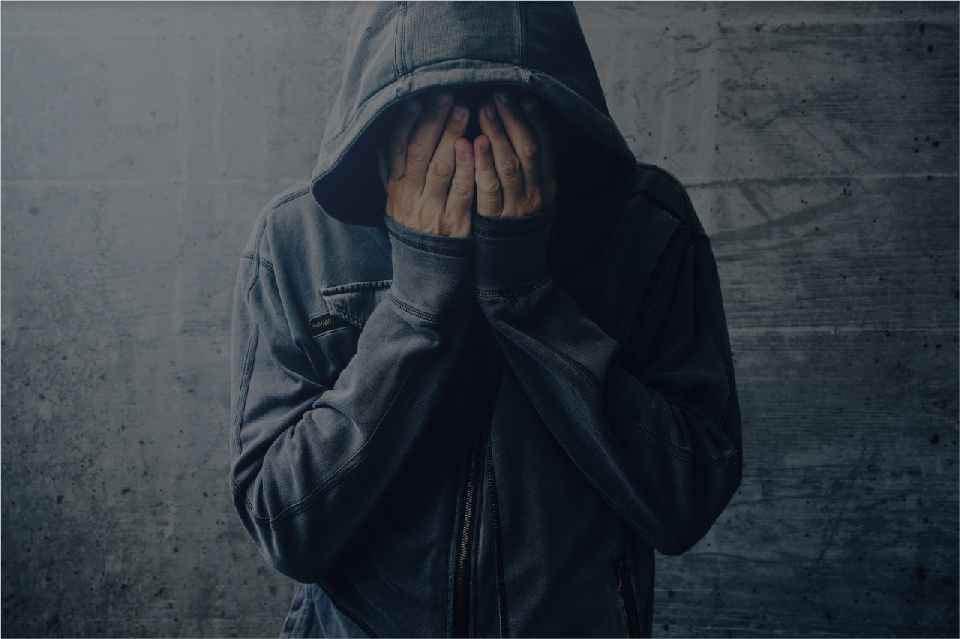 For victims of assaults, the appropriate first steps are to get appropriate medical attention and to contact the police or other authorities (for example, the Children’s Aid Society). In many cases, it is crucial that the investigation gets started as soon as possible, but it is always advisable to contact the authorities, even if there has been a delay in reporting the assault. As is well known, assaults have been investigated months or even years after they occurred, and the police and other authorities will still investigate these incidents and charges will still be brought in appropriate cases.

But even if criminal or other investigations have not been pursued by the authorities, victims of assaults have other rights, and civil claims can be advanced in certain circumstances. These claims can include claims in negligence for infliction of physical or mental distress, claims for assault or battery, and breach of duty depending on the relationship between the victim and the perpetrator of the assault. As with criminal charges, it is important to act as soon as possible, as there can be time limits that affect civil claims. Accordingly, if you or someone you know has been the victim of an assault, contact a lawyer as soon as possible and find out what your rights are.

THE CRIMINAL INJURIES COMPENSATION BOARD

Victims of criminal and other assaults may face obstacles in suing and recovering damages from the people that harmed them. The Criminal Injuries Compensation Board (CICB) was created in 1971 to provide some level of compensation for victims of assaults victims in Ontario. The role of the CIBC is to compensate victims of crime with damages that can include compensation for pain and emotional distress, medical expenses, and in some cases income loss.

Victims of crime should at least consider a claim to the CICB, whether criminal charges were brought or resulted in a conviction, and whether or not a civil claim for damages has been advanced. The process of applying and then pursuing compensation through the CICB is intended to be simple enough that people should not require a lawyer.

CLAIMS AGAINST BARS OR OTHER ESTABLISHMENTS

In certain circumstances, the owners or operators of bars and other establishments can be legally responsible for assaults that occur on their premises.  Bar owners have duties not to overserve alcohol to their patrons, and to have enough properly trained security staff to ensure that their patrons are reasonably safe while on the premises.

Claims against bars can include claims for damages caused by security staff, or by other patrons, or even if someone is overserved alcohol and then suffers an accidental injury on the premises or after leaving.

If someone is injured at a bar, whether because they were assaulted or not, they should certainly get legal advice sooner rather than later.

ASSAULTS IN SCHOOLS AND OTHER INSTITUTIONS

Whether someone is a student or a resident in a correctional or health care facility, they are entitled to a reasonable degree of safety and security. It may not be possible to prevent every assault, but schools and care facilities have a duty to ensure the people in their care are reasonably safe and that a program is in place to prevent assaults. In recent years, claims against residential schools and other care facilities such as nursing homes have involved thousands of victims of serious psychological, physical and sexual abuse. All of these claims begin with the common sense idea that institutions intended (at least theoretically) to care for people have a duty to make sure they are reasonably safe and secure.

It has become clear that sexual and psychological abuse of people is all too frequent in our society, and that the victims include children, adults and the elderly. Whether such abuse and neglect take place at home or in an institution such as a school, a camp, a sports organization, a health care facility, a nursing home, or a correctional facility, criminal charges can and should be pursued. Yet whether or not the authorities have investigated the assaults or neglect, and whether charges have been brought or not, it is advisable to get legal advice from a lawyer or law firm that has the experience to pursue such claims. Even if a number of years have passed since the assault or neglect, contact a lawyer and find out what your rights are.

If you or someone you know have been the victim of an assault, abuse or neglect, contact us at McNally Gervan and schedule a free and confidential consultation.