Cars Without Drivers: A Roadmap for Liability. 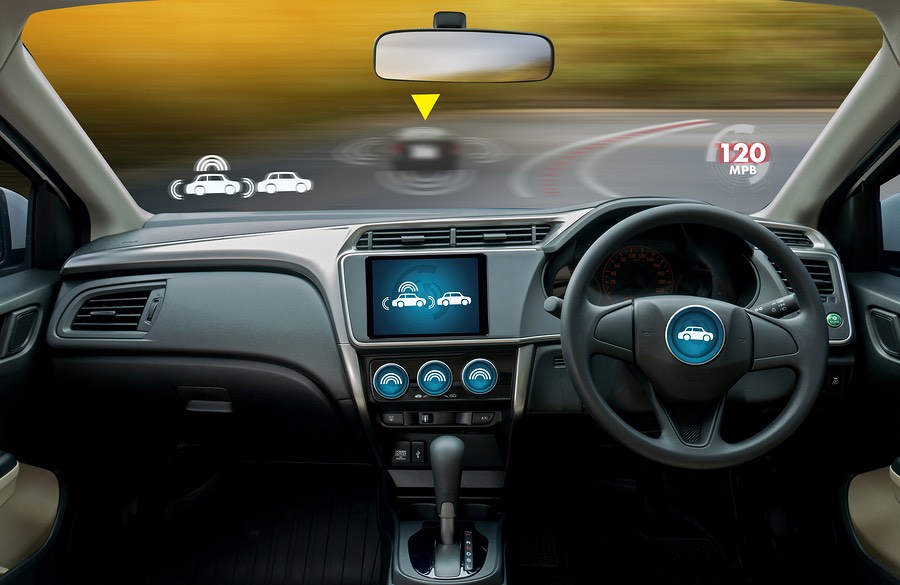 Autonomous vehicles will be more and more a fact of life in the coming decades.  And while their arrival is a certainty, how they will function is not entirely settled. In particular, the kind of technology used by autonomous vehicles to see the road in front of them and to make decisions critical to our safety is right now the subject of a battle between Elon Musk (of Tesla) and the rest of the competition.  Musk, who is famous for swimming upstream, has repeatedly dismissed the LiDAR (Light Detection and Ranging) approach to autonomous vehicle operation as a “fool’s errand”, and instead favours the camera-enabled computer vision system being developed by Tesla. The system (or systems) that ultimately prevail in the burgeoning autonomous vehicle market will have real consequences on the safety of the vehicles themselves and the number and nature of the lawsuits that can be anticipated to follow when things inevitably go wrong.

The semi-autonomous vehicles you are likely to have seen on the roads today rely on a combination of radar, ultrasound, and cameras to navigate, maintain their distance from other cars, and stay firmly between the dotted lines. Tesla’s Autopilot – along with Cadillac’s Super Cruise and others – use a suite of cameras and sensors along with “computer vision” to enable the autonomous vehicle to perceive the surrounding world.  LiDAR uses lasers to generate detailed maps of the vehicle’s surroundings and to identify pedestrians, lane dividers, and other vehicles. LiDAR’s ability to create a three-dimensional image is one of the reasons so many manufacturers prefer it.

You may know LiDAR as the technology used by the police to catch people doing 140 on the 401.  LiDAR sends pulses of light out into the environment and then measures the light reflected back to the device.  With the time measured between the pulse and the reflection along with a constant speed of light, the distance to the object is calculated.  Take this concept, make it send thousands of laser pulses a second, and make it rapidly spin around an axis, and you have an idea of the three-dimensional ‘point cloud’ of the distances to surrounding objects that a LiDAR-based autonomous vehicle generates and uses to navigate.  LiDAR is unaffected by shadows, darkness or light conditions.  The point cloud ‘image’ created is not particularly high fidelity, but it is extremely accurate with respect to distance and it can effectively asses the speeds of moving objects.

Musk and Tesla are clear outliers in the AV space.  While Tesla is leading the charge in producing a high volume of vehicles with relatively robust autonomous features, it is certainly bucking the trend by relying on cameras for computer vision.  The vast majority of start-ups and research groups use LiDAR instead, and with recent developments such as impressive solid-state LiDAR technology, LiDAR seems poised to become the industry standard in autonomous vehicle applications.

Camera-based computer vision systems use an array of cameras. These cameras see in a way more like the human eye than LiDAR, as distance and speed are calculated by using stereoscopic cameras and by using known objects as references for scale.  Digital cameras can suffer from poor low-light performance, and they are sensitive to light conditions in general.  Autonomous vehicle systems based on camera arrays use sophisticated software to present a picture of the world, assessing ranges and distances, and in so doing they must be able to distinguish between cars, pedestrians, buildings and roads.  Unlike LiDAR, cameras are prone to be confused by shadows and things like billboard advertisements and painted designs.

More and more semi-autonomous vehicles are present on our roadways.  While manufacturers have recently pumped the brakes on public expectations of full autonomy by announcing “Level 2+” vehicles with more limited autonomous features, the direction is clear.  With LiDAR versus cameras being such a distinct fork in the road, what will this mean for product liability claims?

When Teslas are involved in accidents on Canadian roads, one viable source of compensation may be claims based on negligent design, and the failure to use LiDAR when that is fast-becoming the industry standard. When a collision occurs, the question will be whether the accident would have been avoided if a reasonable alternative design had been adopted?  When courts are eventually faced with that question, the clear alternative to Tesla’s camera-based approach will almost certainly be LiDAR.

While the jury is out on which solution will win in the long run, the ability to ‘see’ in adverse weather and darkness may suggest that LiDAR will be more reliable and therefore safer. Indeed, the competition between camera-based systems and LiDAR may well end up being decided in the courts before the market has its say and sets an industry standard.

In negligent design cases, it is not enough for a plaintiff to prove that a different design would have prevented the injury. Rather, it is necessary to show that the design was obviously deficient and fell below the applicable standard of care.  On the other hand, a manufacturer may not be able to escape liability simply by pointing to an industry-wide practice; and especially if a plaintiff can establish that a clearly better and safer design was available. The law relating to product liability recognizes that engineering is often a question of trade-offs and costs versus benefits and that perfect safety is simply an unattainable standard for some products. What is a reasonable alternative design? And at what price point does it become simply too expensive? If a Tesla runs into a pedestrian in low light conditions, and a LiDAR-equipped car probably would not have done so, should there be a liability? If LiDAR would have prevented this particular accident but increased the risks of other types of collisions, the answer may well be “no”.

Whatever technology wins the day, and becomes the industry standard, there are sure to be collisions and injuries and lawsuits. With Alphabet’s Waymo recently surpassing 10 billion simulation miles driven and the vast amount of capital flooding into the AV space, the reality of autonomous vehicles is fast-arriving, and with it the vexing questions about what is reliable and safe enough. These are questions that will have to be addressed by regulators, by the industry, by insurers, and by the courts. One can only hope that the safest and best technology becomes the industry standard sooner rather than later and that people are not injured unnecessarily while industry giants fight for market share.