Medical and Rehabilitation Insurance Limits need to be Restored 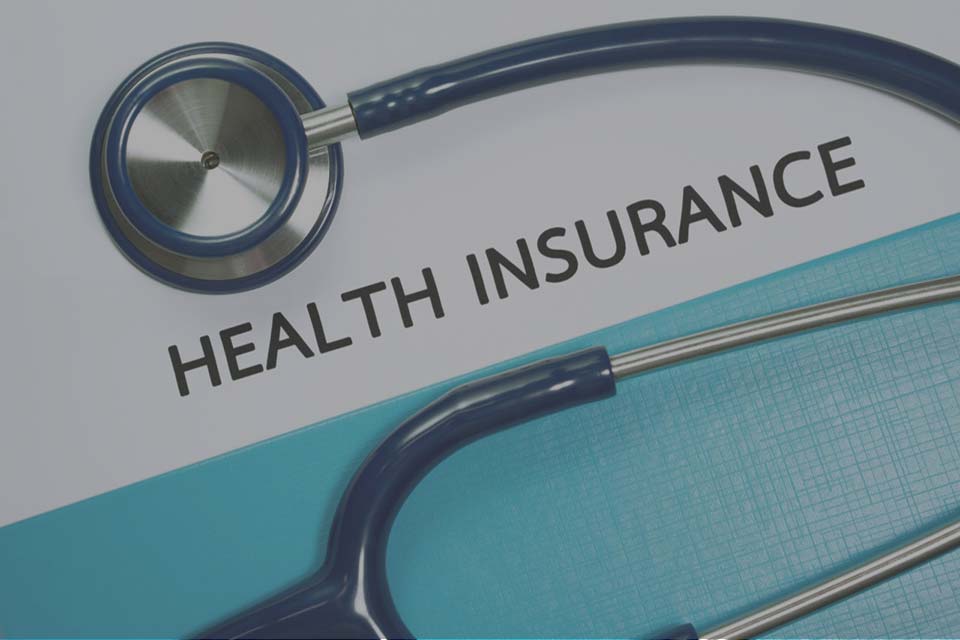 Ontario’s Budget for 2019 (“Protecting What Matters Most) included important changes for automobile accident victims. In particular, the government has announced that it will be restoring the available amounts for seriously (catastrophically) injured accident victims to $2,000,000. Those limits had been reduced by half in 2016, a move that stunned the legal and the rehabilitation communities.

What happened in 2016 was that the Ontario government overhauled the no-fault accident benefits system, evidently aiming to make the automobile insurance a more profitable product for insurers to sell. The result was that the most seriously injured accident victims are often left without nearly enough medical, rehabilitation and attendant care benefits. Up until that time, an injured accident victim who suffered a catastrophic impairment could receive up to $1,000,000 in attendant care benefits and an additional $1,000,000 in medical and rehabilitation benefits, for a total of $2,000,000. Under the changes introduced in 2016, the test to be declared catastrophically impaired was made much more difficult and the benefits for those who met the test were reduced to $1,000,000 for both medical and rehabilitation (med/rehab) and attendant care benefits. In effect, $1,000,000 was taken away from those most in need, with no reduction in insurance premiums.

As mentioned above, the definition of a “catastrophic impairment” was also changed very significantly in 2016. In the result, many people who would have previously had up to $2,000,000 available to them over their life time in med/rehab and in attendant care benefits were stuck instead with a single limit of $65,000. In a case where there is no claim in tort (against an at-fault driver), the results of these changes were nothing less than profound. The reduction in limits and the changes in the definition of “catastrophic” meant that many very seriously impaired people and their families would have to find a way to manage without sufficient support from the automobile insurer they paid premiums to, year after year. With the reduction in limits and the change in definition, the majority of accident victims ran out of funding for their recovery and treatment long before they were recovered and able to return to work or any semblance of normal life. The 2016 cut to accident benefits for those who are catastrophically impaired affected everyone. It impacted injured accident victims and their families because they lacked necessary resources and support; it put at-fault drivers at risk of losing their homes because injured accident victims would look to them and their insurance rather than their own accident benefit insurer; and it affected the public at large, because many of these expenses to eventually fall to taxpayers through the victims’ reliance on social assistance programs and publicly funded healthcare providers.

So, the news that the original limits are going to be restored was welcome by accident victims, by Ottawa insurance lawyers who represent them and understand their needs, and by the rehabilitation community who need the support of insurers to guide people through the recovery process. We are hopeful that the restoration of the $2 million limits for medical and rehabilitation (and attendant care) coverage will be passed into law without delay.