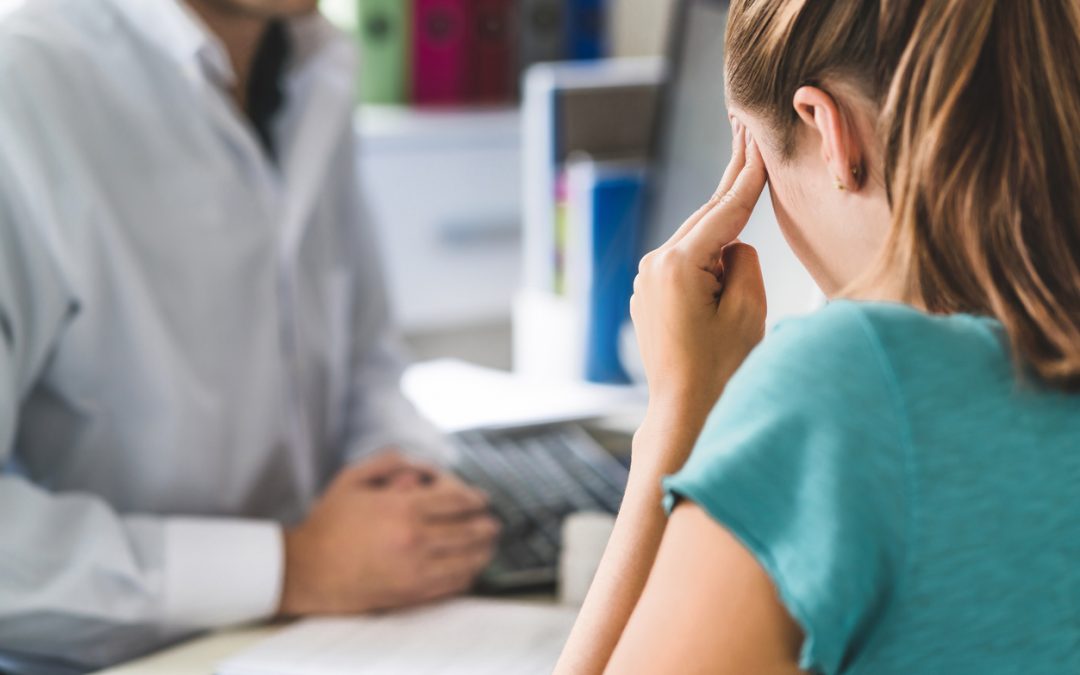 In 2013, a high school rugby player from Ottawa named Rowan Stringer passed away at just 17. After experiencing her first concussion, she continued playing rugby, as no one told her to refrain from continuing to undertake physical activity so that she could recover. Unfortunately, she suffered another concussion when she resumed playing rugby, exacerbating her injury. As a result, she suffered as many as six concussions over just six days.

Rowan’s sudden death was tragic because she was young, and her life-ending injuries had been preventable. Had her parents, teachers, and coaches known more about the dangers of brain injuries, particularly concussions, she could have survived. Unfortunately, however, many people fail to grasp the gravity of brain injuries. To raise awareness about Rowan and concussion prevention, we celebrate the last Wednesday in September as Rowan’s Law Day.

Cerebral contusions are brain bruises that may result from head trauma or falls. Some may be asymptomatic and confined to small areas of the brain. More severe cerebral contusions can result in personality changes, language disorders, memory problems, and speech difficulties.

Concussions are brain injuries that occur when physical trauma causes the brain to move violently back and forth inside the skull. This intracranial shaking causes extensive cerebral swelling and bruising. Furthermore, a concussion could engender numerous cerebral contusions.

Although some post-concussion symptoms may seem more or less severe than others may seem, you should take all concussions seriously. Below are the most prevalent symptoms to check for if you suspect that you or someone else has experienced a concussion. If you are or if someone you know is exhibiting one or more of these symptoms following head trauma, see medical attention immediately and refrain from participating in physical activities to avoid subsequent injuries.

Diffuse Axonal Injuries (DAIs) are traumatic brain injuries that arise when the brain suffers blunt trauma. When DAIs occur, the brain rotates or shifts rapidly, and the cerebral neural fibres tear or shear.

Motor vehicle collisions are the most common cause of DAIs because of the sudden deceleration that follows the acceleration. Minor DAIs can precipitate a momentary loss of consciousness, whereas major DAIs can lead to a severe/permanent injury, coma, or even death.

If you have experienced or someone close to you has experienced a DAI, seek medical attention right away to ease the cerebral swelling. However, many individuals who experience DAIs end up having lifelong struggles. The good news is that rehabilitation can alleviate a sufferer’s symptoms and brighten their long-term prognosis. DAI rehabilitation programs include the following:

The effect of brain injuries varies from individual to individual. Some may have noticeable symptoms, whereas others may have indiscernible symptoms. An individual who has experienced a brain injury can encounter problems when they try to obtain suitable compensation for their treatment and injuries because it may be unclear to others that that person’s injury has altered their cognitive ability and personality.

If you have suffered or someone you know has suffered a traumatic brain injury, call the seasoned team of personal injury lawyers at McNally Gervan today at 613-238-1424. They will advocate for you and represent you to the best of their abilities. They have a proven record of accomplishment in helping their clients get high-quality care and fair compensation.

Each of us can make choices to reduce the risk of experiencing a brain injury, whether it involves fastening a seatbelt, wearing a helmet, or even refraining from participating in potentially dangerous activities. If you experience or if a loved one experiences a brain injury, seek medical attention right away. Furthermore, ensure that you give yourself or that your loved one gives themselves enough time to recover completely before undertaking physical activity again.